Experience the Dining Difference for Yourself

At Downers Grove Rehabilitation & Nursing, you get an opportunity to eat delicious meals three times a day! Our residents love the chef-prepared dining experience, with the perfect balance of flavor, nutrition, presentation, and environment.

At Downers Grove Rehabilitation & Nursing, meals are served three times a day, with beverages and snacks available throughout the day.

Our dining services team will get to know your preferences and needs and will do whatever they can to make your meal enjoyable. If you have dietary restrictions, or even if there’s food you just don’t like, we’ll make sure you have a delicious meal, every meal.

Chef Victor has worked in food services since he was 16, and his varied experience help him deliver delicious meals. Our residents love the special touches that Victor provides to give them a delicious dining experience each day.

Chef Victor has been in food service since he was 16 years old. He took four years of cooking classes in high school and started his career as a cook at a Wild Westthemed restaurant. He was named Executive Chef by age 22. He served four years as Executive Chef at a banquet hall with a French bistro menu while he finished his culinary arts degree at Elgin Community College. Then he took the position of Food Service Director at Saratoga Grove and Providence of Downers Grove.

He enjoys providing residents with meals that they can look forward to, including different ethnic food. He uses many different recipes so his residents can experience different things. Victor enjoys preparing the food that nourishes residents, but the most important thing to Victor is that the residents are happy. 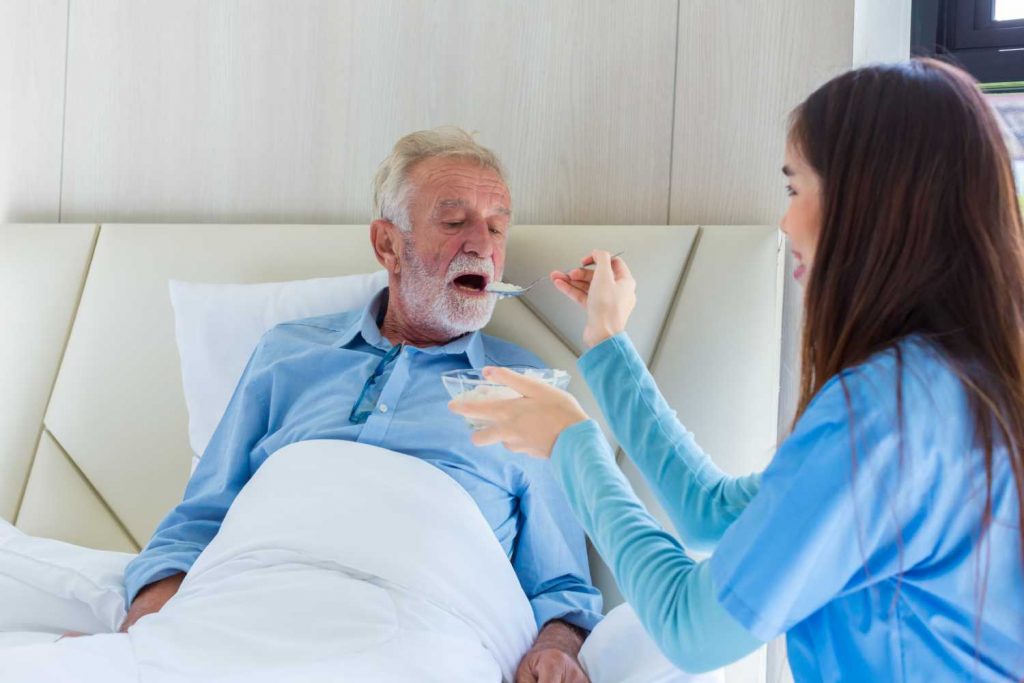 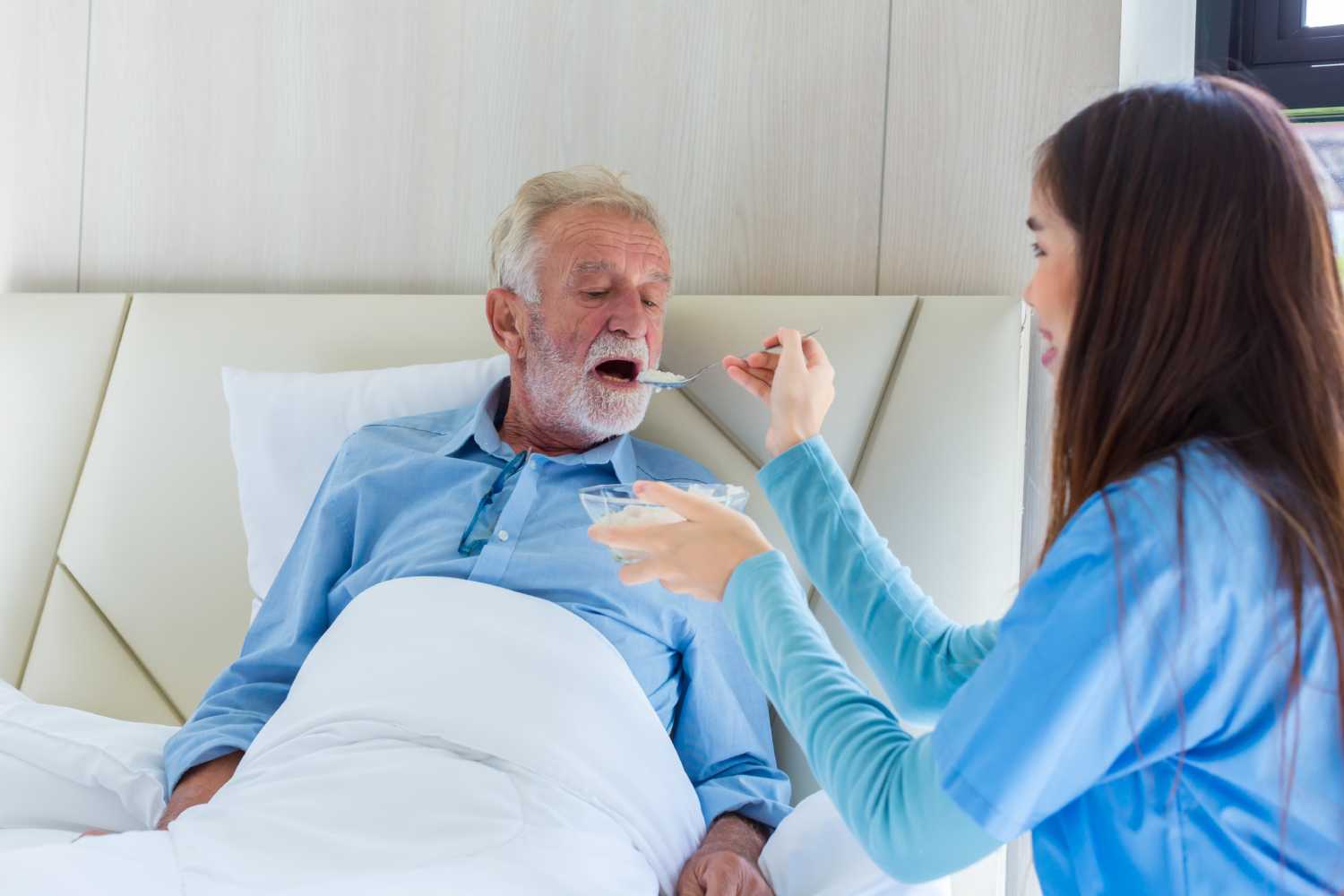 WE ARE HAPPY TO ASSIST!

Schedule a private tour to discuss how we can meet
your personal healthcare needs.